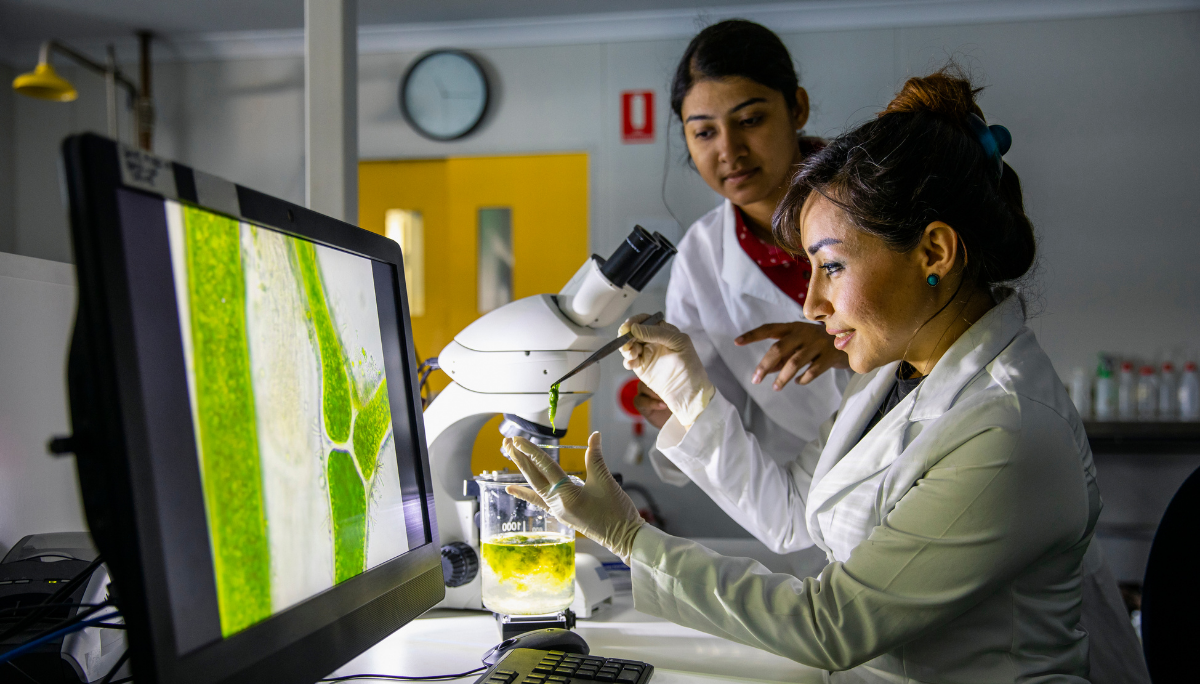 Are you a young woman who is interested in Science, Technology, Engineering, and Maths (STEM)? Are you aware of how many women there are currently working in STEM and the impact women have had in STEM historically?

In 2017/18, just 35% of students in STEM were female and the biggest male to female gap was in Technology & Engineering and Computer Science. Between 2016 and 2019, there were below 30% of female STEM Graduates and women in STEM careers. Young women in 2021 have the power to change this – you are the future of women in STEM!

Before we talk about the future, let’s take a trip into the past and look at some very influential women. Marie Curie was born in 1867, and received multiple Nobel Peace Prizes in her career for her work in science. She is most well-known for researching radioactive materials in the 1900s and developing an x-ray machine during WW1 to help treat wounded soldiers. Unaware, she was putting herself in danger and giving herself radiation sickness and after dedicating her life to her work, she died aged 66 from radiation poisoning. Without Marie Curie we might not have the hospital and cancer treatment we have today.

Rosalind Franklin was lucky enough to go to university but because she was a woman she wasn’t allowed to graduate! Years after leaving university, she was awarded a PhD for her work and she started working at King’s College London researching DNA. She took a photo called “Photograph 51” which was a huge leap forwarded in defining what DNA looks like. After she died, her colleagues continued her research and were awarded a Nobel Prize for their research in DNA, which they couldn’t have achieved without Rosalind. Today’s biology lessons could be completely different without the amazing Rosalind Franklin and her research!

Working in STEM isn’t just about doing research in a lab. The animal enthusiast Jane Goodall has dedicated her life to studying chimpanzees. In 1960, Jane moved to Africa to study chimps at the Gombe Stream National Park in Tanzania. She studied the chimp’s behaviours, emotions and witnessed them making tools to eat with, which has only ever been done humans. She joined one of the chimp troops for two years and is the only human to have ever been accepted by chimps into their community. In 1991, she started her youth programme called Roots and Shoots, which you can donate to, adopt one of the chimps, or become a member of the Jane Goodall Institute. Following her hard work and dedication to chimps, she was given an award by the United Nations for the Roots and Shoots project. In 2021, Jane is still studying and campaigning for the conservation and wellbeing of chimpanzees. The majority of her research was done out of a lab and in the forest; you could follow in her footsteps by getting outside and researching local wildlife.

Lastly we have Mae C. Jemison. In secondary school, Mae wanted a career in biomedical engineering. She ended up studying and working in different countries, and worked as a medical officer in Africa. In 1985, she decided to follow her dreams of becoming an astronaut. She moved back to the USA and applied for a NASA training programme, of which she was one of 15 candidates to be chosen out of 2000 that applied. In 1992, she finally flew to space and lived out her dream of being an astronaut. Mae was the first black woman to ever travel into space and she is another brilliant example of alternative careers in STEM.

In 2021, we have some amazing women working in different STEM roles. Lynsey Melville who studied in Birmingham and has worked at Birmingham City University in the past. In her career, she has worked for a variety of different engineering companies before starting her own. Her company works towards a more sustainable future and solving environmental problems. She has worked with big name engineering brands and small communities through her work. She believes in and is passionate about making things that help others and the environment. For example, using waste to make energy; it is good for the environment, the users, and the engineer who was involved with the production process. Through engineering, you can change the lives of others for the better. Try some basic engineering by upcycling an old item at home! Think about the challenges you faced and how you overcame them. You could be the founder and owner of your own engineering company one day!

There are many female celebrities who have qualifications in STEM. One of them is TV co-host Rachel Riley, who co-hosts countdown. She graduated from the University of Oxford with a degree in Mathematics and demonstrates her skills by working out the impossible maths challenges the contestants are given on the show. For example: using the numbers 4, 3, 2, 100, 1, and 50, see how fast you can calculate them together to equal 770. Make it within 30 seconds and you could be a future mathematician! Mayim Bialik plays scientist and all round genius Amy Farrah-Fowler in the TV show The Big Bang Theory. In real life, Mayim is also a Neuroscientist and has a PhD in neuroscience. Despite going into an acting career, she is still very passionate about science. Look online to see what other famous women you can find with qualifications or interests in STEM, you might be surprised!

There are many women with careers in STEM today, but STEM needs more! How can you get involved in STEM? You could join the Stemettes; a social enterprise group who aim to inspire women and girls to make informed decisions about working in STEM, to increase the female workforce in STEM across the UK. Read more about the stemettes on their website: stemettes.org. Visit Birmingham’s Thinktank Science Museum at the Millennium Point to see over 200 hands-on displays in science and technology to explore your interests. Look online for some free courses you can sign up to and do at home in different STEM subjects – you can find some here: nationalcareers.service.gov.uk/find-a-course.

Want to know more about STEM or about getting into a STEM subject at university? Talk to one of our friendly advisors today about your future and how we can help you: aimhigherwm.ac.uk/ask